The Indiana University (IU) Jacobs School of Music is pleased to announce the appointment of Jason Bergman as associate professor of music in trumpet, effective Aug. 1, pending approval of the IU Board of Trustees. 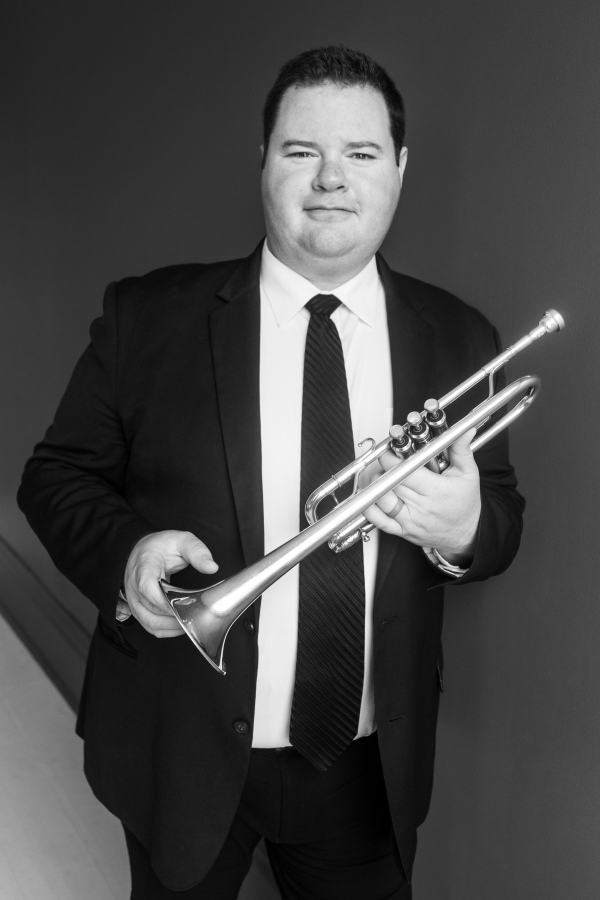 “Jason Bergman brings a unique blend of extensive U.S. and international experience to his musical artistry and pedagogy,” said Abra Bush, David Henry Jacobs Bicentennial Dean. “Both his performance and academic pursuits have taken him around the world, and we could not be happier that he will now be able to share that global perspective with students at the Jacobs School.”