Considered one of four premier bands in the U.S. Army, musicians in the FDC utilize instruments and uniforms similar to those from the American Revolution’s Continental Army. 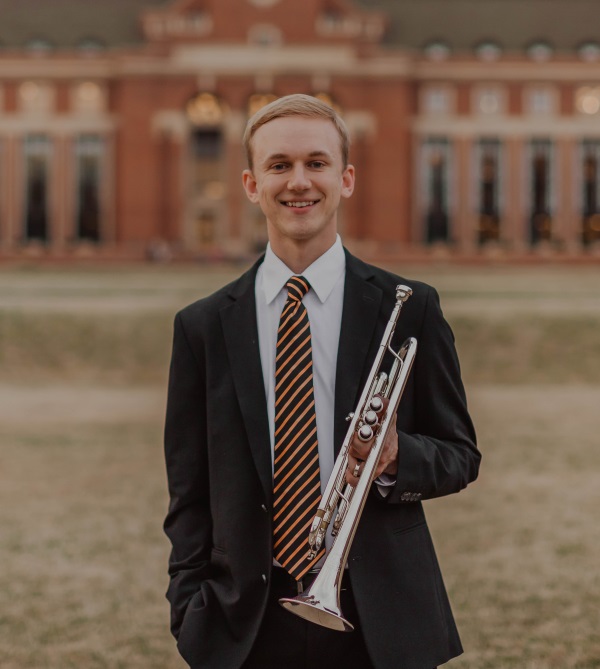 Mennenga is a first-year doctoral student with Dr. Ryan Gardner at the University of Colorado Boulder. Mennenga recently completed a two-year Fulbright Study/Research Grant at the Lucerne University of Applied Sciences and Arts (Switzerland) where he received a master’s degree. His bachelor’s degree is from Oklahoma State University. Mennenga won both the National Trumpet Competition Undergraduate Solo Division (2018) and the International Trumpet Guild Solo Competition (2018) among other awards. He has also performed with the Lucerne Festival Strings, the Symphony Orchestra Biel Solothurn, the Round Top Festival Orchestra, and is the current principal trumpet of the Longmont Symphony Orchestra. (Source: Ryan Gardner) 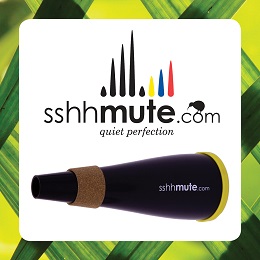