Bob Jenner was the Principal Trumpet of the Scottish National Orchestra (SNO)[i] from 1961 to 1980. 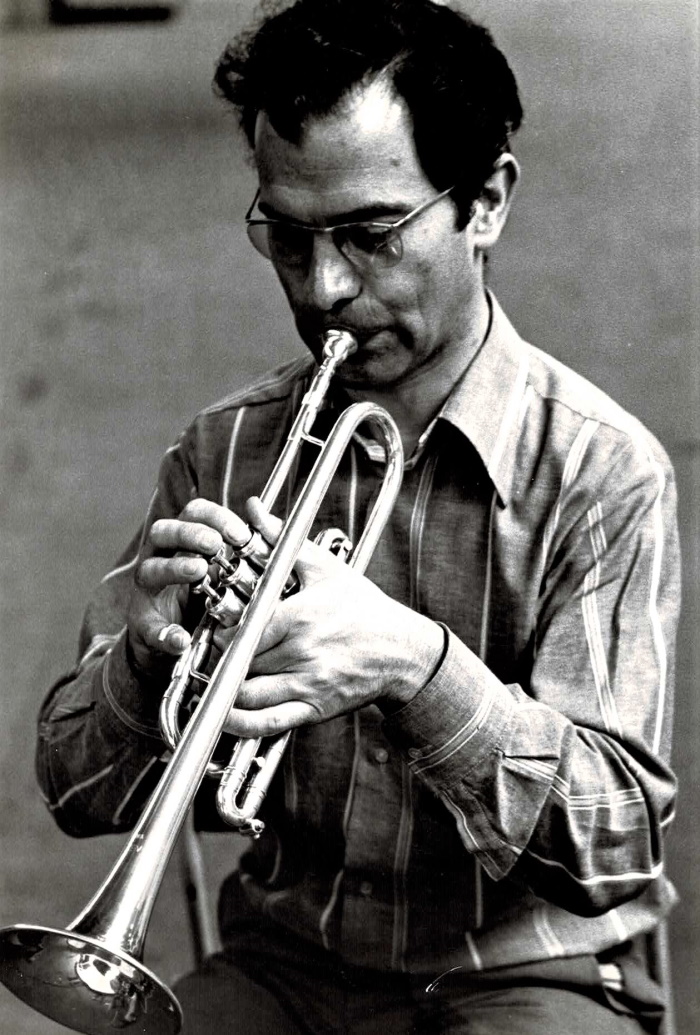 Born in 1937 in Tonbridge, Kent, he was the eldest of three cousins brought up together. His mother, a successful silent movie pianist, died when Bob was just eighteen. His father, who ran a choir and played the ‘cello and the trombone, gave Bob his first instrument, a pocket cornet, which sounded the Last Post at his committal.[ii]

The late 1950s was exceptionally busy. Bob served in the Royal Artillery Mounted Band[iii] from 1957 to 1960. Enrolled at The Guildhall School of Music and Drama in London from 1958 to 1961, he studied the trumpet under Bernard Brown (London Symphony Orchestra) and Horace Barker (Royal Philharmonic Orchestra) and studied conducting under Aylmer Beusst and Frank Wright. From 1955 to 1956 he played in the National Youth Orchestra of Great Britain and from 1954 to 1957 in the London Junior Orchestra, but also found time to play in dance bands.

Always in demand as a teacher and an examiner, from 1973 to 1980 he was Professor of Trumpet at the Royal Scottish Academy of Music and Drama, also accepting positions at the Birmingham Conservatoire, the National Youth Orchestra of Scotland, the Guildhall School of Music and Drama (London) and later at Bath Spa University and many other schools, institutions and examining boards.

Bob was among the first British major orchestral principals to adopt the C trumpet as his main instrument, and was always fastidious in his testing and selection of instruments. As an early Getzen agent and enthusiast he played an Eterna C trumpet, Bb cornet, 4–valve flugelhorn, and the second piccolo that Getzen made. On an SNO tour to the USA in 1976 he met Dr Renold Schilke, becoming from 1977 an enthusiastic player of Schilke instruments including a tuning–bell C trumpet, an Eb/D (E3–L), a four–valve G (G1L–4), and a piccolo Bb/A (P5–4).

In 1980 Bob moved south to England as Head of Brass at Cheltenham College, a position that he held until 1995. He remained active as a free–lance orchestral player and was Principal Trumpet of the Philharmonia of Bristol[v] from its inception in 1985.

Conducting appointments included Tewkesbury Brass Band, Keynsham Orchestra, the South Avon Schools Orchestra and the Nailsea Concert Orchestra (which he conducted from its inception in 1995 until 2017).

Always an enthusiast for brass chamber music and its post–war renaissance, Bob founded the Antonine Brass Quintet in Scotland and in England co–founded the (John) Wilbraham Brass Soloists and later the Cotswold Brass Quintet.

Colleagues and pupils remember Bob affectionately for being meticulous in preparation and performance, a confident, accurate and reliable player and section leader and a sensitive and flexible musician whose personal generosity and kindness extended especially to younger and aspiring players. An immutable personal idiosyncrasy was that Bob would never step onto the stage until the very last moment.

Bob was married to the Scottish trumpeter Rosemary Moody (a pupil of Ernest Hall) with whom he had three children. In 2001 he married Carole Timms, the British flautist.  He also had a lifelong enthusiasm for red Alfa Romeo sports cars, at one stage owning ten of them and actively participating in owner’s club events.  Succumbing in his last years to Alzheimer’s disease, Bob never ceased to enjoy and to respond to music.  His committal was attended by many of his family, friends and colleagues from across the UK.  Bob is survived by Carole and by his children Carol, Philip and Chris.  (Source: Colin Bloch)

[iv] Alexander Gibson (1926–1995) was knighted by the Queen in 1977 and awarded the Sibelius Medal in 1978. As an opera conductor he was known for his Wagner and Mozart interpretations, and in all spheres championed new music. 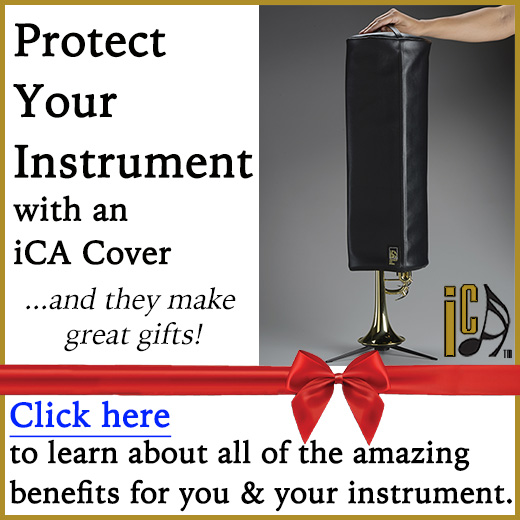