The International Trumpet Guild mourns the loss of Keith Johnson, Emeritus Professor of Trumpet in the College of Music at the University of North Texas (UNT) in Denton, Texas. 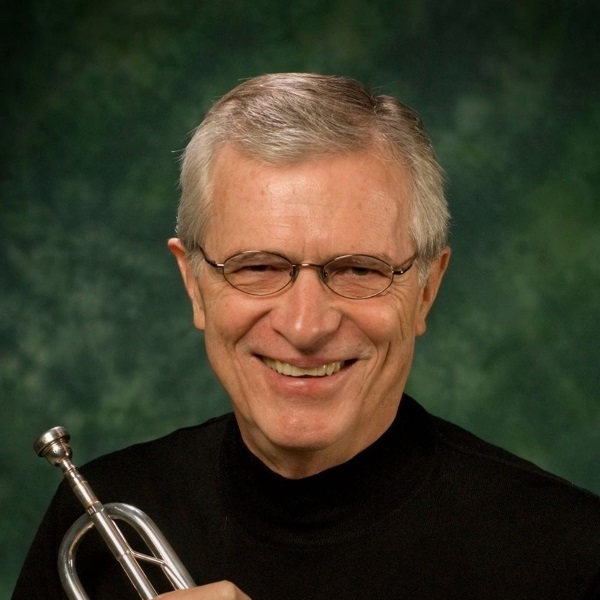 In 1996 UNT awarded Johnson the title of Regents Professor, and in the fall of 2011 he was named a University Distinguished Professor of Teaching. Prior to his position at UNT, he was Professor of Trumpet at the University of Northern Iowa in Cedar Falls. He performed with the Dallas Opera, the Fort Worth Symphony, the New Hampshire Music Festival and the Sundance Brass Quintet. He played Baroque trumpet with the Dallas Bach Society, Fort Worth Early Music, the Orchestra of New Spain, the Texas Baroque Trumpet Ensemble, the San Francisco Bach Choir and Orchestra, Texas Camerata and the New York Baroque Orchestra. He performed with the symphony orchestras of Dallas, Shreveport, Kansas City, Cape Town, the Mexico City Philharmonic, the Mexico City Symphony, the Solistas de Mexico, and the Orchestra of the Mineria Festival (Mexico City). He presented clinics and recitals at more than seventy-five universities and conservatories throughout the United States, Canada, Mexico, Romania, Italy, England, The Netherlands, Australia, Brazil and South Africa.

He was the author of two highly acclaimed books, The Art of Trumpet Playing (Iowa State University Press/Gore Publications) and Brass Performance and Pedagogy (Prentice-Hall), and he published more than forty articles on brass playing as well as a method book entitled Developing the Upper Register. His students have held playing and teaching positions in orchestras, bands and universities in Australia, New Zealand, Canada, the United States, Mexico, Brazil, Indonesia, Sweden, South Africa, Italy, England, France, Spain, Germany and Romania. In the summer of 2013, he was presented a Distinguished Service Award by the New Hampshire Music Festival for fifty years of service as co-principal trumpet of the Festival Orchestra. 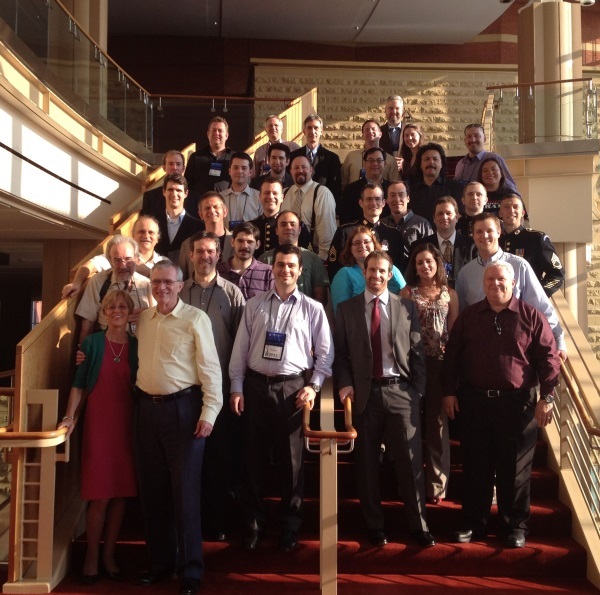 Johnson with students, as he received the ITG Award of Merit at the 2012 ITG Conference in Columbus, GA (Photo Credit: Raquel Samayoa) 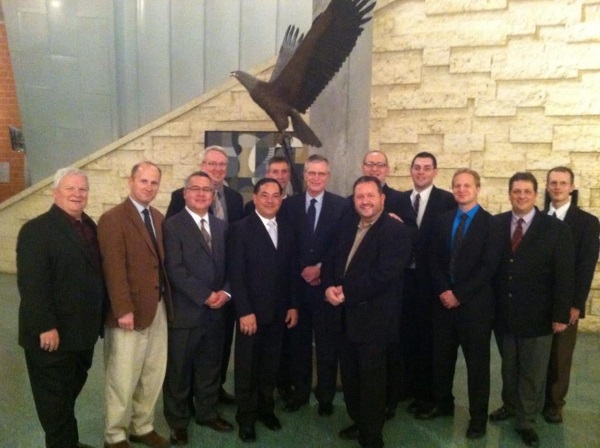