Gekker wins award from The American Prize for Ghost Dialogues

Chris Gekker has been awarded Second Prize in the Solo Artist Category from The American Prize for his new solo CD, Ghost Dialogues.

Chris Gekker is professor of trumpet at the University of Maryland-College Park. 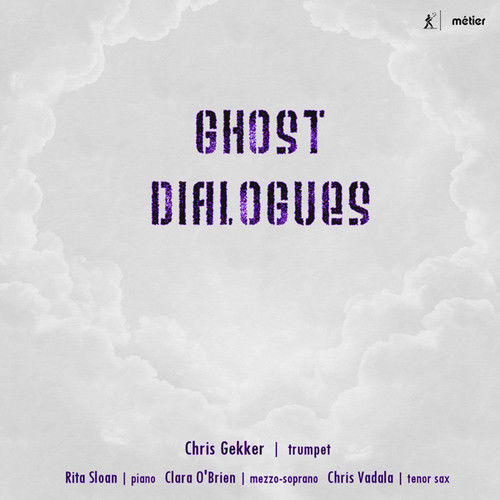 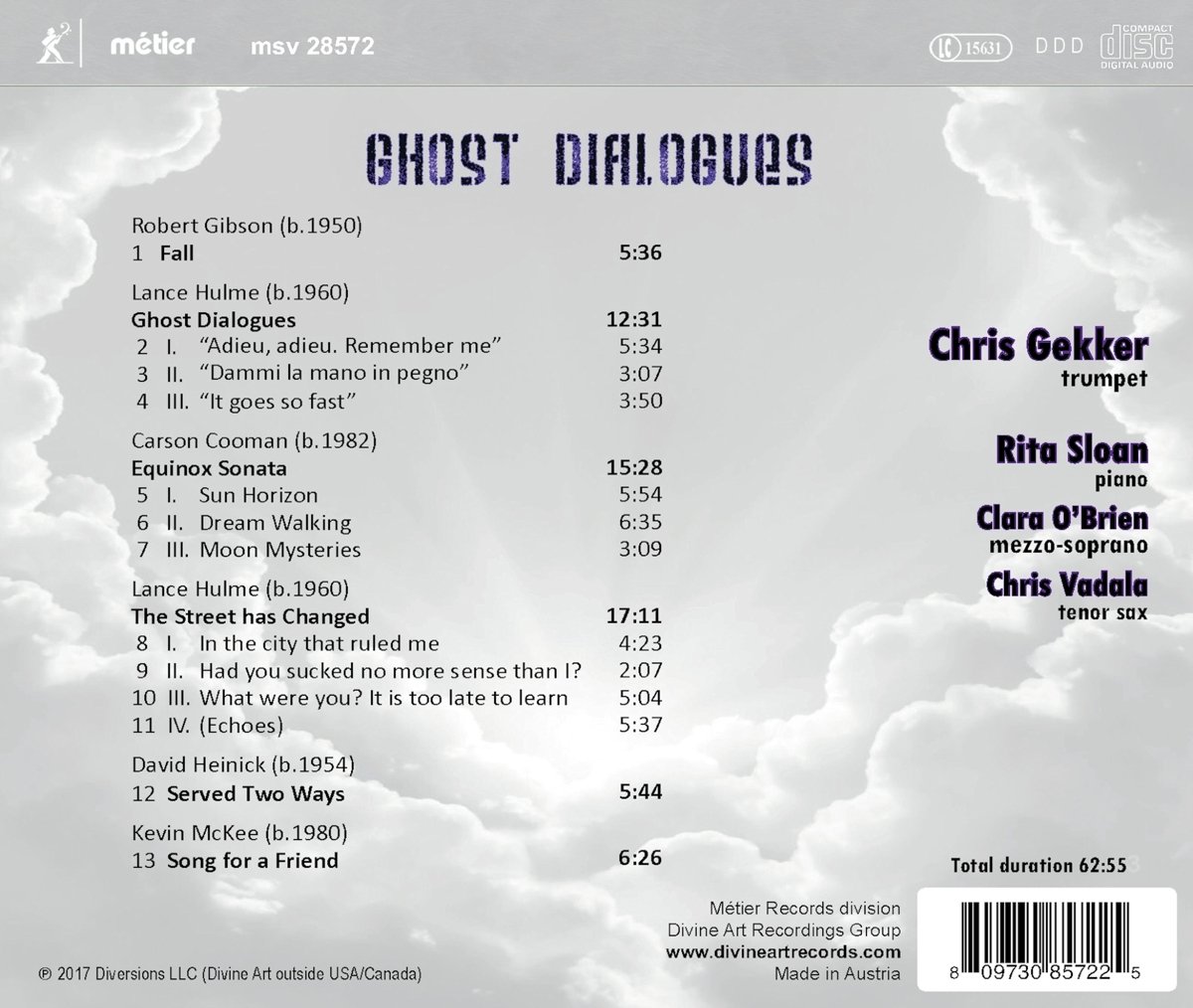