Thomas Stevens (b. 1938), longtime principal trumpet of the Los Angeles Philharmonic, passed away on Saturday, July 14, 2018.

Zubin Mehta appointed Stevens to the L.A. Philharmonic in 1965, where he served has principal trumpet from 1972–2000. Prior to his appointment in Los Angeles, Stevens served as a trumpeter in the U.S. Army with the West Point Band, and held a one-year position with the Dallas Symphony Orchestra.

Stevens was also well regarded for his work as a recording artist, chamber musician, and teacher. He founded the Los Angeles Brass Quintet and did a number of recording projects in Hollywood studios. He taught at University of Southern California, CalArts, the Music Academy of the West, and has given master classes worldwide.

He promoted, recorded, and premiered a larger number of new works for solo trumpet, many of which have become staples of the repertoire, such as Luciano Berio's Sequenza X.

The International Trumpet Guild in particular recognizes Stevens's important work as a member of the founding board of directors of the ITG.

Stevens was named outstanding alumnus of the year by the University of Southern California (Thornton) School of Music in 1996, where he received his bachelor's degree. In 2007, he received a Certificate of Special Recognition from the Congress of the United States, together with a similar citation from the California State Senate, for "outstanding and invaluable service to the community." 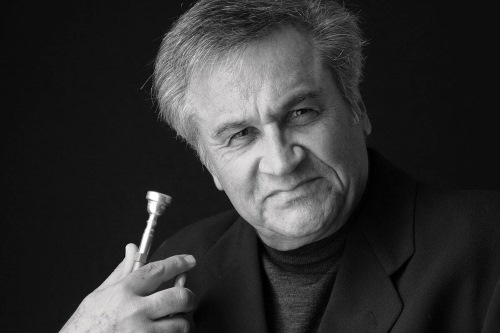