Daniel Mendelow, principal trumpet with the Sydney Symphony from 1978-2011, visited Texas State University in April 2012 where he spoke to students about his approach to playing and his experience working outside the US. 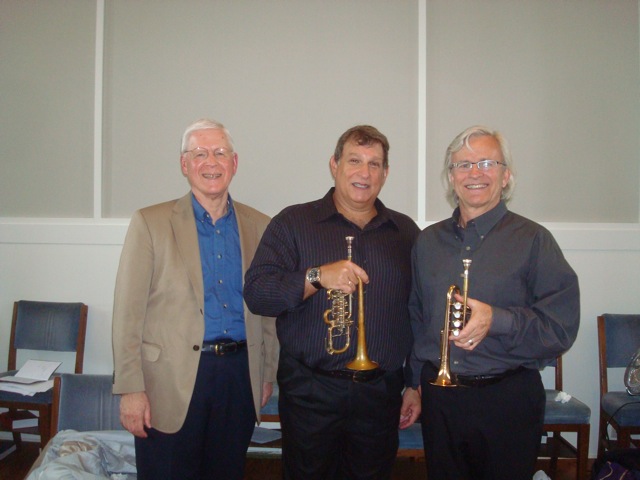 He worked with several students offering suggestions on performing their music.  Mendelow also performed a solo recital with organ featuring works of composers from far corners of the world. 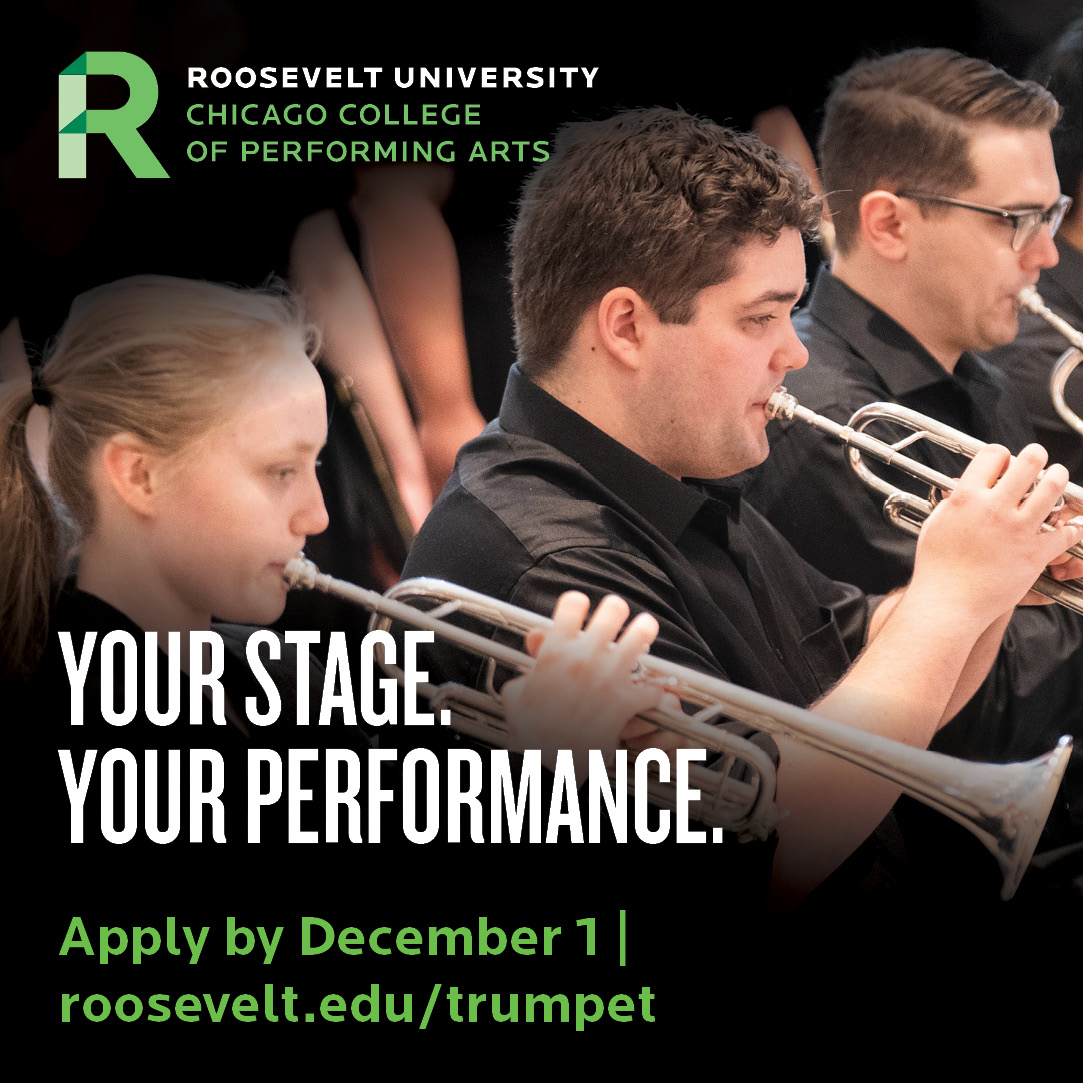