ITG mourns the loss of Wallace Roney, an American jazz trumpeter who died as a result of COVID-19.

Born on May 25, 1960, in Philadelphia, Wallace Roney was an American trumpet player who was heralded as a major protege of Miles Davis. He studied with Davis from 1985-1991. He also studied with Clark Terry, Dizzy Gillespie, Sigmund Hering, and Langston Fitzgerald. He attended Howard University and the Berklee College of Music.

Roney met Miles Davis in 1983 at a Miles Davis tribute event in Manhattan. This led to many important connections, including tours with Tony Williams and Art Blakey. In 1986, he joined Art Blakey's Jazz Messengers. He won Grammy Award with the tribute album, A Tribute to Miles. 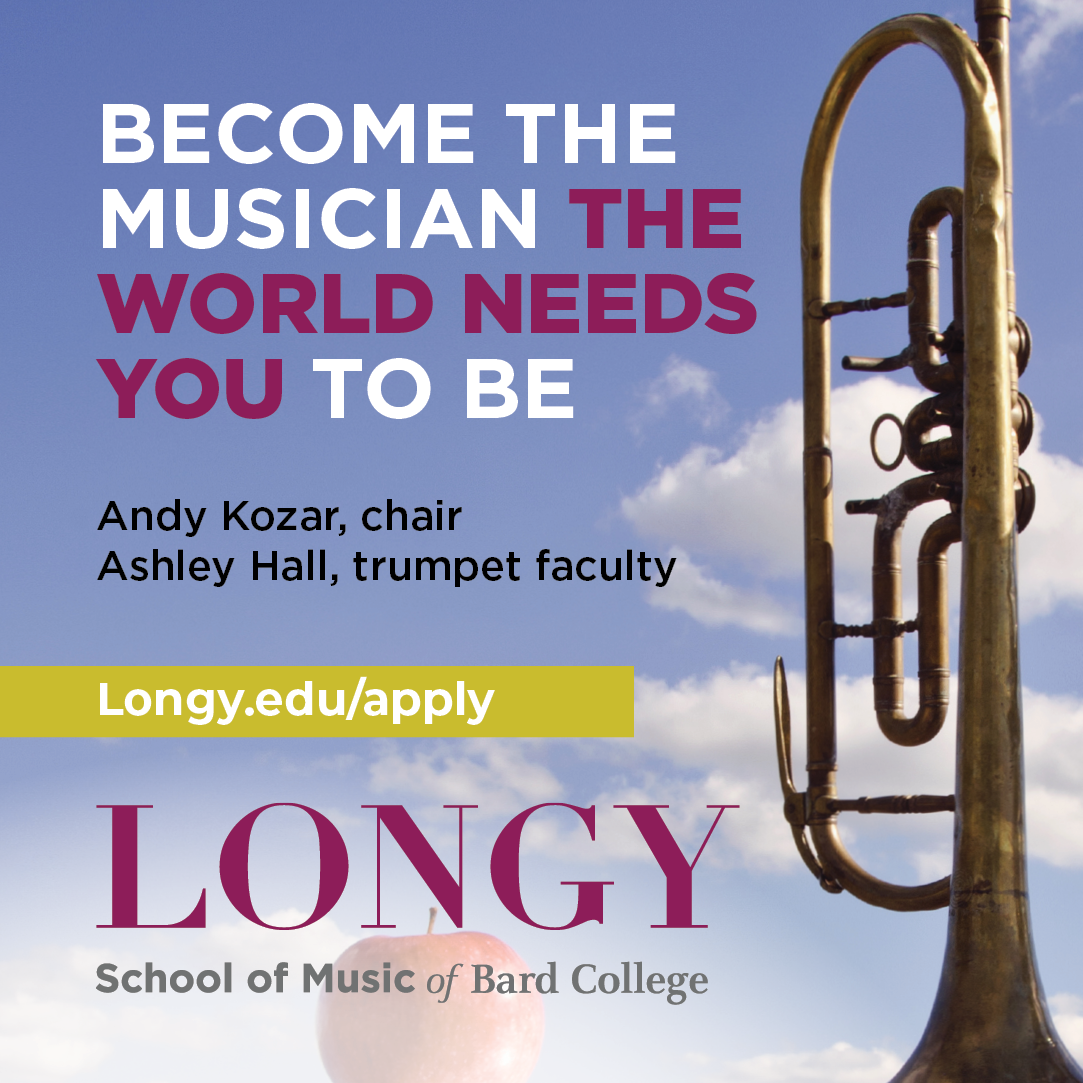