Roditi was Grammy-nominated Brazilian jazz trumpeter. He performed in Dizzy Gillespie's United Nations Orchestra, with Paquito D'Rivera, Herbie Mann, Charlie Rouse, and many others. He received Grammy nominations in 1995 for "Symphonic Bossa Nova" and in 2010 for "Brazillance X 4." His extensive discography includes nearly 20 albums as a leader and many others as a collaborator and sideman.

Roditi studied in the United States at the Berklee School of Music.  He was fond of the rotary trumpet and often performed on it. He passed away on January 17, 2020, after a battle with cancer. 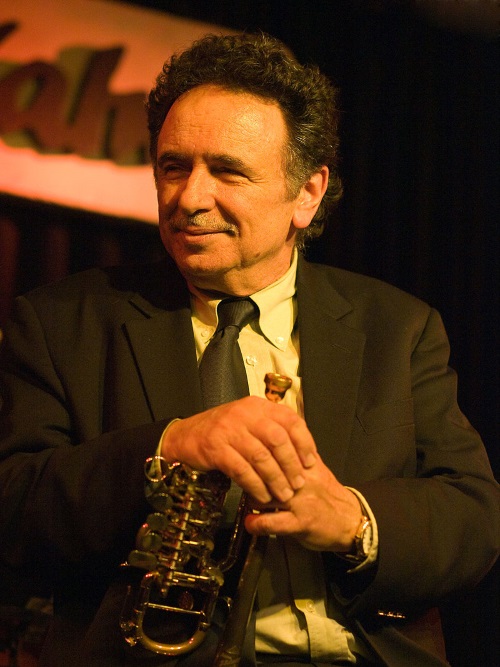