ITG has learned of the passing of William "Bill" Babcock, a World War II veteran who also was a member of the Chicago Symphony Orchestra and NBC Orchestra.

Babcock was born in New London, Connecticut on May 7, 1975. After graduating from Bulkeley School for Boys in 1943, he enlisted in the United States Air Force, serving in active duty in combat flying in the European theatre.

Following the war, Babcock used the G.I. Bill to enroll at the New England Conservatory of Music in 1946. He studied with Roger Voisin and Marcel LaFosse. 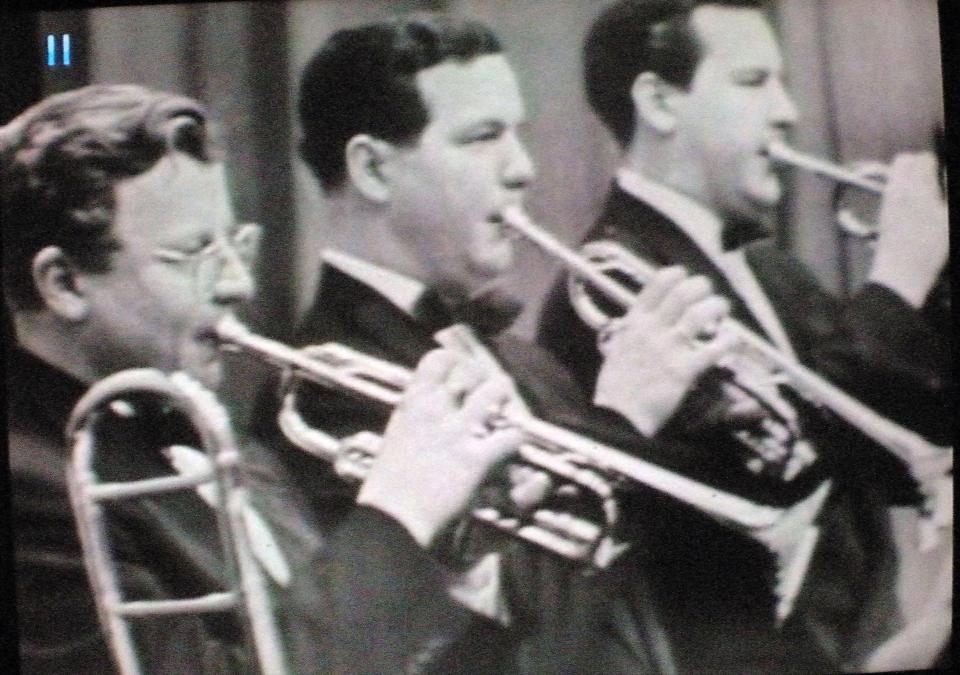 Bud Herseth and Bill Babock in the Chicago Symphony Orchetra

Babcock was appointed to the Chicago Symphony Orchestra (CSO) trumpet section in 1951 by Rafael Kubelik. During this time, he served as Third/Assistant Principal Trumpet and the orchestra's principal trumpet was Adolph Herseth. Babcock played with CSO until 1958, when he became a member of the NBC Orchestra, where he remained until 1965.