Jeffrey Barrington has been appointed instructor of trumpet at Campbellsville University.

Prior to this appointment, he served as a teaching assistant at the University of Kentucky, where he taught applied trumpet to music majors and minors, trumpet methods, and served as assistant director of the trumpet ensemble. He was also assistant host of the 2019 National Trumpet Competition.  He has taught adjunct applied trumpet for Asbury University and Scott County Public Schools. He has also served as the Divisional Music & Arts Director for The Salvation Army in both the Texas and New Jersey Divisions.

Barrington received his bachelor’s degree from Asbury University in 2002 and his master’s degree from SUNY Purchase's Conservatory of Music in 2004. He is currently a student at University of Kentucky, where is ABD toward a Doctor of Musical Arts in trumpet performance. Barrington is the principal cornet of Lexington Brass Band and the Southern Territorial Band of The Salvation Army.  He has also served as principal trumpet of the Artemis Chamber Ensemble in New York, and has performed and recorded extensively with the New York Staff Band and the Southern Territorial Band. 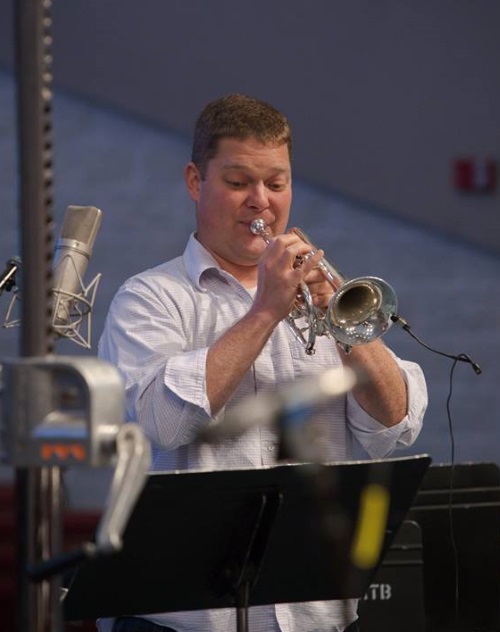 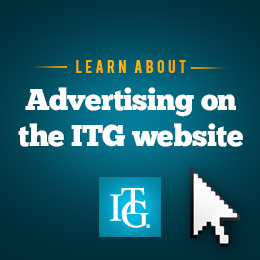