Steven received his Bachelor of Music degree from Virginia Commonwealth University in 2011, studying with Rex Richardson. He earned a Master of Music degree in 2014 and a DMA in 2017 from the University of Maryland, College Park, studying with Chris Gekker. Steven was Adjunct Instructor of Music at VCU from 2017 to 2018. He was recently appointed Assistant Professor of Music/Assistant Band Director at Grambling State University. Steven is a Cannonball Trumpet Artist. 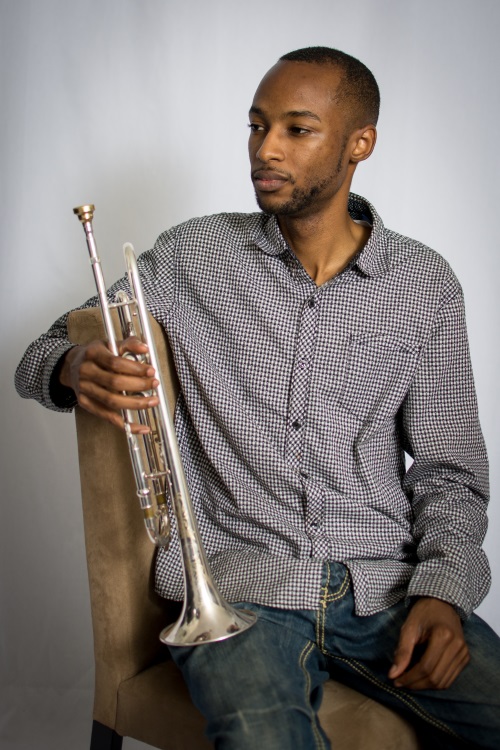