The School of Music, Theatre and Dance at Colorado State University, in Fort Collins, Colorado, is pleased to announce that Stanley Curtis has joined the brass faculty as Assistant Professor of Trumpet, for the 2018-19 academic year.

Curtis’s twenty years in the U.S. Navy Band in Washington, D.C., where he was the leader of the Navy Band Brass Quartet, and his long associations with groups such as the Washington Bach Consort and the Washington Cornett and Sackbut Ensemble have established him as both a modern and historic trumpeter.

After studying at the University of Alabama, the Cleveland Institute of Music and in the Netherlands on a Fulbright Scholarship, he received his Doctorate of Music from Indiana University in 2005. He has also served as Assistant Principal Trumpet in the Orquesta Sinfónica de Galicia (in Spain) and Principal Trumpet with the Evansville Philharmonic (Indiana). In 1995, he won Third Prize at the Altenburg Baroque Trumpet Competition, held in Bad Säckingen, Germany.

Curtis taught trumpet at George Mason University from 2003 to 2018 and was a Suzuki trumpet teacher at Levine Music in the DC area from 2017 to 2018. He served as Historic Trumpet Division chair of the National Trumpet Competition from 2004 to 2009 and has written articles for the International Trumpet Guild Journal and the Historic Brass Society Newsletter.

An arranger of numerous works for brass quartet and for trumpet ensemble, Curtis’pieces have been performed at the International Trumpet Guild Conference, the Midwest Band Clinic and the National Trumpet Competition. His soon-to-be-released new album, Refracted Light, will feature original compositions, one of which was performed on the New Works Recital at the 2018 ITG Conference. 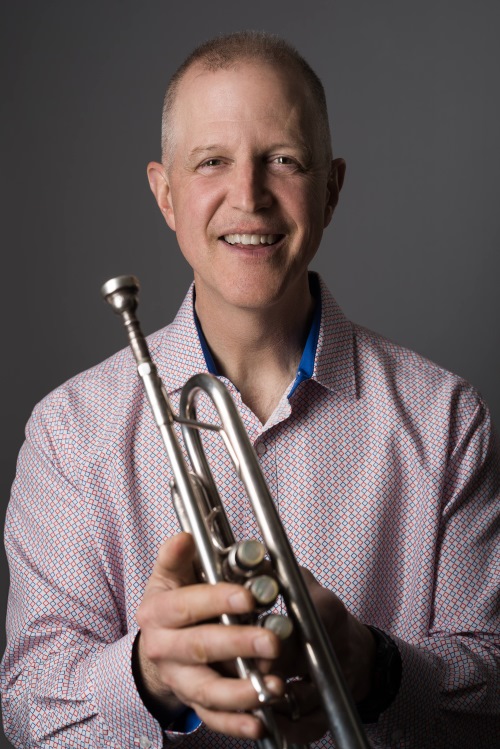